Diabetes is a chronic, systemic metabolic disease characterised by elevated levels of glucose due to disordered secretion and activity of an endogenous hormone - insulin. Diabetes is one of the greatest and continually growing problems of modern medicine (WHO, 2014).

According to data published by the International Diabetes Federation (IDF), a steady increase in diabetes incidence is observed in most regions of the world. In 2014, 387 million patients suffering from diabetes were reported, of which 46.3% remained undiagnosed. IDF predicts that by 2035, there will 592 million patients globally, 80% of which will be suffering from type 2 diabetes. 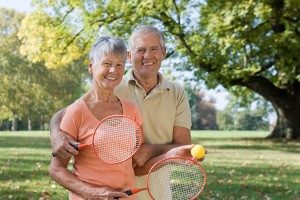 It is estimated that an average of 4,9 million people every year die due to diabetes and its complications (50% of deaths occur in patients under the age of 60). There are over 56 million people suffering from diabetes, of which over 80% have type 2 diabetes (IDF, 2014). In Poland, over 2 million people have been diagnosed with diabetes, and almost 700,000 are unaware of their condition (IDF, 2014). In recent years, increased incidence of type 1 diabetes in children and adolescents has been observed in Poland. Incidence rates in the age groups: 0-4 years, 5-9 years and 10-14 years in boys are 8.7%, 13.0%, and 19.0%, respectively, while in girls they are: 7.5%, 15.5% and 14,00%. The average annual incidence growth is 9.3% and it is the highest among European countries

It is expected that by 2030, over 10% of the Polish society will suffer from diabetes. The increased incidence of diabetes is also connected with a growing number of diabetes complications, which has a significant impact on the quality and length of life of people affected by the disease. There is a huge market demand for drugs which help manage the disease, thus impacting the length and quality of life of patients, and additionally minimise diabetes complications while ensuring good tolerability.

GPCRs is a family of receptors involved i.a. in the regulation of secretion of gastrointestinal hormones and insulin. Introducing GPCR agonists, which affect glucose blood levels, into clinical practice can be a cutting-edge development in treatment of type 2 diabetes.

Innovative FGF1 protein analogues in the treatment of type 2 diabetes

Fibroblast growth factor 1 (FGF1) is an autocrine and paracrine regulator which plays an important role in the proliferation processes. Latest reports confirm its effect on glucose homoeostasis, and therefore creation of an analogue of this protein seems to be an attractive therapeutic objective. Celon Pharma is conducting research aiming at developing an innovative FGF1 analogue which could become a breakthrough therapy in type 2 diabetes. 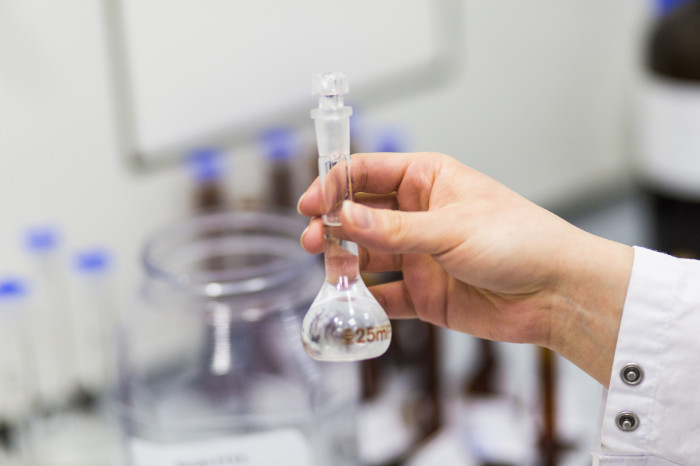